The Detroit People Mover has been a staple of the city of Detroit since it first opened to the public on July 31, 1987. Now almost 30 years later the People Mover is still going strong. The system is made up of 12 driverless vehicles that are automated and computer controlled going across a 2.9 mile radius, which equals a nearly 15 minute ride round trip. Of the 13 stations, 8 of the stations, like the GMRENCEN have been built into an existing building providing ease for those who work in downtown Detroit to get around. With 13 stations across the system, the People Mover makes stops to some of Detroit’s most famous attractions, including: 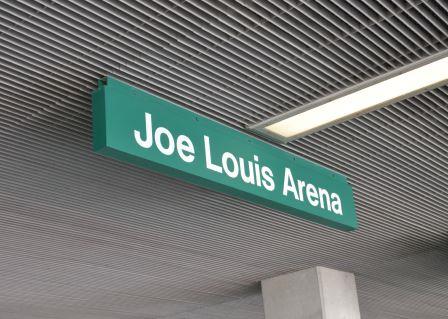 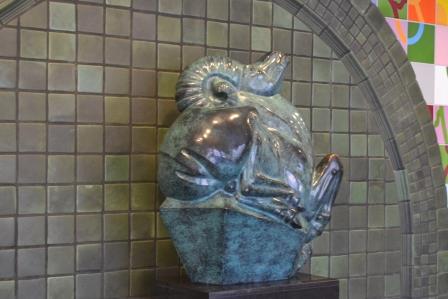 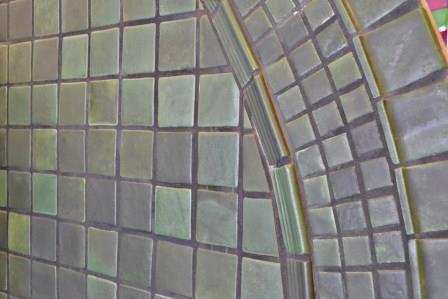 We know that the station stops on the People Mover all feature unique artwork, tile work and statue pieces, but did you know…

Originally all the stations were supposed to all look the same, featuring absolutely no artwork?

In 1984 Irene Walt and the Downtown Detroit People Mover Art Commission, a volunteer committee, formed because they wanted to incorporate a little diversity and beauty into each station. Now, each one of our People Mover stations features some of the most beautiful public art pieces in the country.

Since then the art featured in each of the People Mover stops has been published in a book by Irene Walt herself, entitled Art in the Stations. Go on an adventure and experience Detroit in a new way by catching a ride on the People Mover! Share with us your favorite piece of Detroit People Mover art in the comments below!